On Saturday, June 1, 2013, Paul Lopez, an eighth grade student at Bellesini Academy in Lawrence, won second place at the Massachusetts State Science Fair. Lopez designed and built a robot named Creativity, modeled after NASA’s Mars Rover, Curiosity. “My goal was to create a robot that can perform the tasks that are required from a rover or a surveillance drone, but on a smaller scale and budget,” said Lopez.

Lopez built his rover with robotic arm to move objects away from its path, “an LED light, and circuit, and its body is made completely of household parts,” he said. He tested Creativity and compared it to the NASA rover in three areas, including how much weight Creativity can support while still operating, its effectiveness on completing simple tasks as quickly as possible, and the duration of Creativity’s battery life while operating.

Lopez found that despite his limited budget of $100, his robotic rover performed well compared to the NASA rover, carrying items such as a stapler, DVD case, and a book around Bellesini Academy. His project impressed not only his teachers, but also the judges at the Regional and State Science Fairs. Lopez won second place at the Regional Fair on May 4th, and second place at the State Science Fair in June.

“This project has sparked my creativity and further advanced my knowledge of electrical engineering,” Lopez stated. Bellesini Academy Executive Director, Julie DiFilippo stated that Lopez has been an exemplary student during his four years at Bellesini. “Paul has been an outstanding student and role model, always striving to do his very best,” said DiFilippo. “He is an inspiration to his fellow students.” Lopez has been awarded a full four-year scholarship to Groton Academy, where he will begin high school this fall.

Founded in 2002, Bellesini Academy provides tuition-free private education to 60 low income boys in grades five through eight who reside in Lawrence. The primary goal of the school is to prepare students for success at private college preparatory high schools with the hope that all will go on to complete a four year college degree.

For eight consecutive years, every graduate of the Academy has gone on to attend a private high school on scholarship, including such prestigious schools as Phillips Andover Academy, Groton School, Austin Prep, Brooks School, Central Catholic, Pingree School, Noble & Greenough, and St. John’s Prep. 100% of Bellesini’s graduates remain enrolled in high school and 95% of the members of the Academy’s Classes of 2005, 2006, 2007 and 2008 are now enrolled in college or other post-secondary programs. 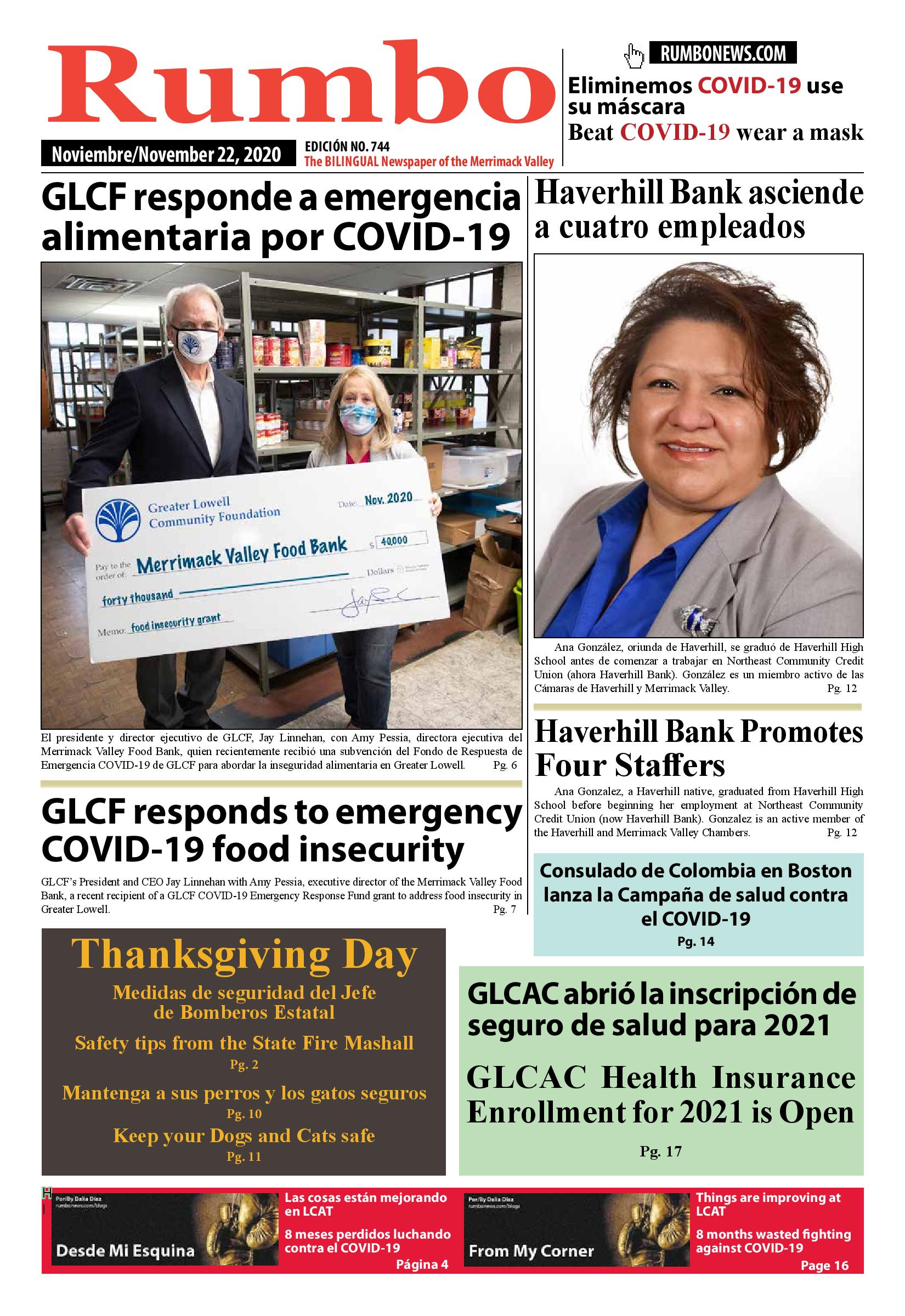