We demand a Special Election

The inauguration
We have been through at least three Acting Mayors; they were sworn-in at City Hall and went to work. Kendrys held a formal event as if he had won an election and calls himself “Mayor” avoiding the whole title of “Acting or Interim Mayor”. He has not been elected to anything.
His most important responsibility now is to safeguard the positions of the incompetent cronies hired by Dan Rivera in the hope that they can campaign and elect in November a suitable candidate that will continue the traditions Rivera started of giving priority, and city benefits to friends, relatives and particularly certain councilors. 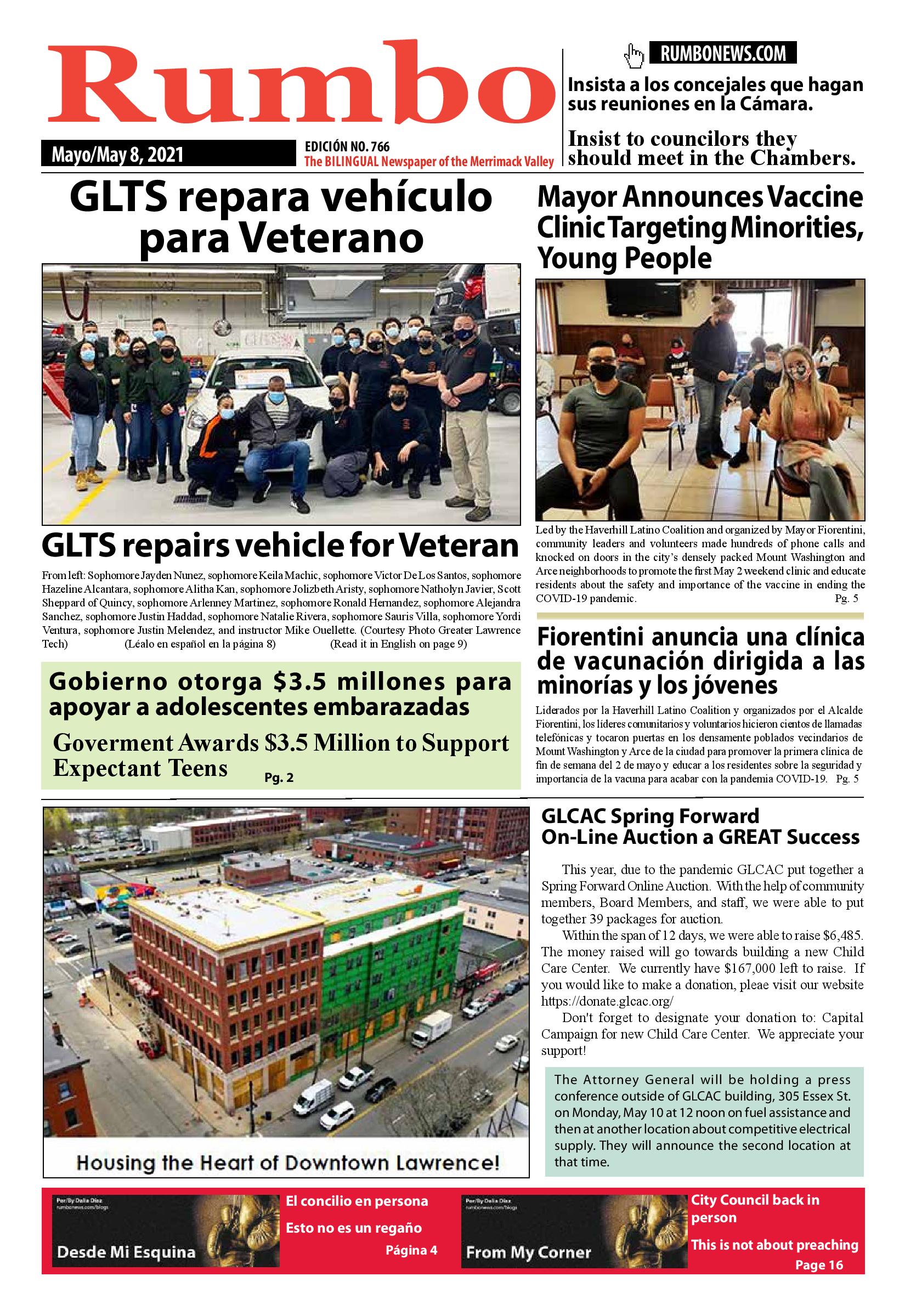