I didn’t know I would feel compelled to return to the subject of one of my articles so soon, but so is life.

Last week, I was celebrating the anniversary of my arrival to Boston on April 21, 1962 and wrote about that unique experience. It was a personal celebration, the type you like to share with others because it usually makes everybody feel better.

This past Wednesday, specifically that April 21 date in question but unrelated to the calendar, my wife and I decided to use our recently regained freedom from a protracted COVID19 locked life after being vaccinated, by venturing out and ordering Cuban food from a popular restaurant in Jamaica Plain, a well-known Boston neighborhood. I called the establishment and placed an order of the kind of food we are fond of. But first let’s revisit the old date, the 1962 arrival. We live in Watertown, outside Boston proper, and rarely have to travel to Jamaica Plain unless we are hungry.

During the nineteen sixties, the opportunities for employment in Miami became scarce. Every day, two or three planes arrived from Havana carrying over one hundred refugee passengers each (mine had 123) and it was logistically impossible to provide local job opportunities for so many, particularly in the same fields we occupied in Cuba. The word “resettlement” became a new but necessary solution to the employment and social quandary facing Florida. As my job horizon became stormier and darker, a resettlement option became more attractive. My choice, as I indicated in my previous article, was the cradle of the American Revolution: Boston, Massachusetts.

The resettlement process was organized between the Florida Health and Welfare folks and local churches at the eventual destinations throughout the United States. In Boston, the Catholic Church was an important part of the process. I and four other “settlers” flying in an Eastern Airlines passenger plane, arrived in Boston around eight o’clock p.m. At the airport, a group of well-wishers and the local coordinator of the program gave us the official “welcome” to Bean Town. We were pleased to know that Logan International Airport had been named after Army General Edward Lawrence Logan, a participant in the Spanish American War that had liberated Cuba from Spain, but that knowledge didn’t diminish our concern about our new life or made it any easier.

A Cuban family of husband, wife, and two young children who lived in a large rented apartment at 39 South Huntington Avenue, Jamaica Plain, yes, the same city neighborhood mentioned above, provided lodging to the resettled refugees. They worked together with the Cardinal Cushing Catholic Relief Center to provide accommodations and support. The recently arrived residents were given food and lodging for two weeks at the rented apartment, a period of time which gave us also an opportunity to get employment and move on to provide space for a new group of refugees expected in two weeks and become useful to ourselves as well.

I was lucky, miraculously lucky. An old friend contact I met in Boston with a connection to United States Trust Company, a sixty-seven year old family bank located in downtown Boston, arranged for me to interview for a low-level clerical job, yes, the same job I mentioned in my previous article where my first supervisor had inquired about my proclivity to smoke weed. During the period of the April 21 date of my arrival and my first day at my new job on April 30, only nine days went by. I had crossed my own walls with no skilled language, incomplete education, no legal status, no money in my pocket or the bank, no previous work record in the country, no family nearby in only nine days.

This recent April 21, when we drove to the Jamaica Plain restaurant to pick our food order I suddenly realized that we had to drive through South Huntington Avenue to reach my destination. And equally sudden, the building at 39 South Huntington, now replaced by a new apartment structure, appeared in front of us.

What a coincidence! We thought. Here I was, fifty nine years later to the day in the same place I had started my Boston life. I hadn’t planned it, the encounter was perhaps possible, but definitely not probable. I began to wonder about our lives. I had traveled for fifty nine years to arrive at the same place I had started. It felt like a reincarnation. Everything I had done or obtained during that time was there, but the only reality now was the starting point and the destination, not the journey. It made me feel humble, grateful, surprised, pessimistic and optimistic at the same time. What was it all about? A well-known Spanish poet called Calderon de la Barca wrote a poem that goes something like this: “What is life? An illusion, a shadow, a fiction; and the biggest wealth are small; that life is a dream and the dreams are only dreams.” I guess I must awake now folks.

And that’s my point of view today.

When you have to go, you have to go Paul V. Montesino, PhD, MBA. Author For some time now, the months piling up to become years, the pandemic has forced employers and employees to adopt […] 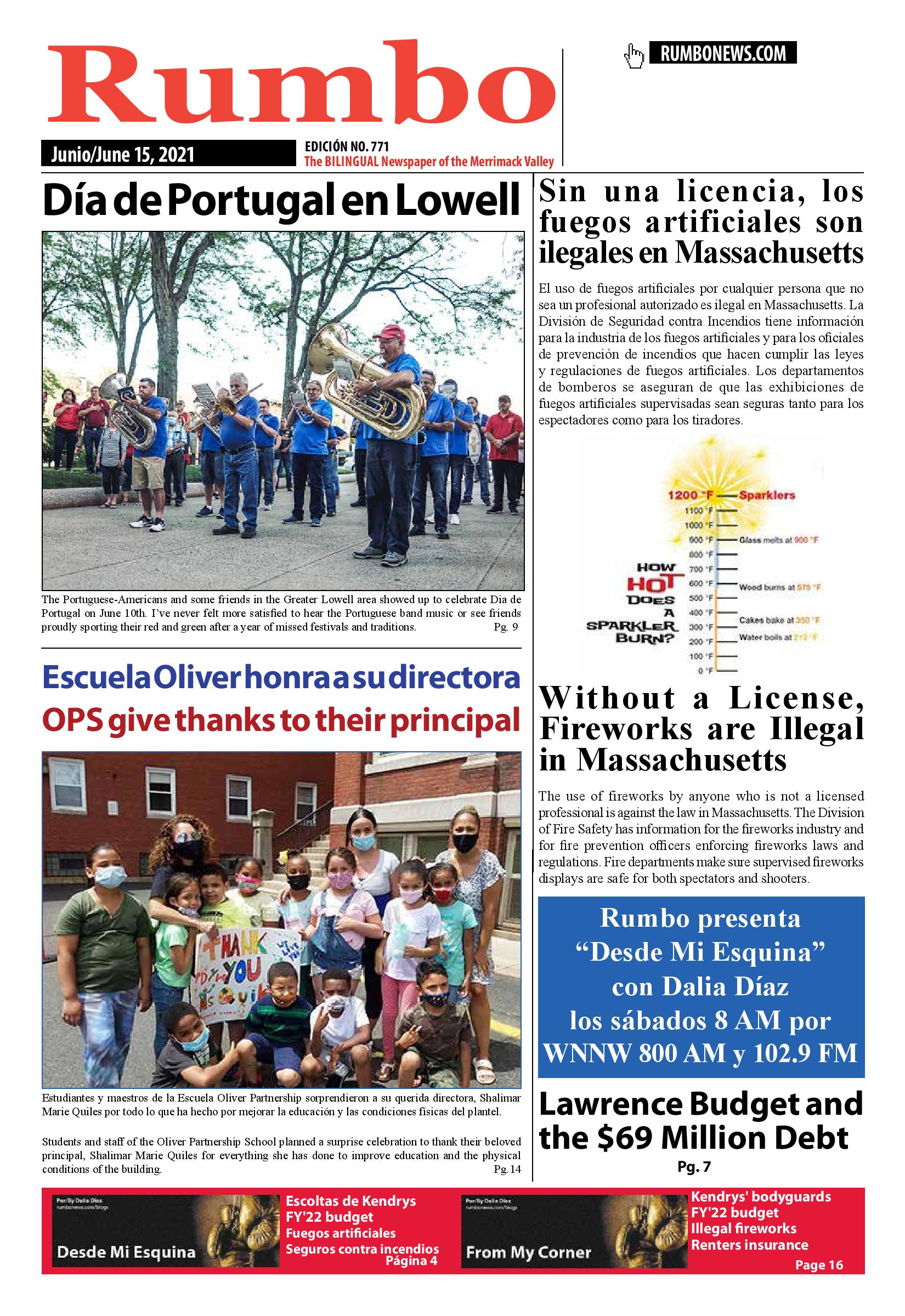